Twitter
Iti Sharan is currently working as an Assistant Editor with Youth Ki Awaaz (a popular Delhi-based online Citizen Journalism platform). She holds over 4 years of experience in journalism, reporting from both hometown Patna in Bihar & Delhi. Previously she was associated with Hindustan Hindi Digital as a Sub Editor and Zee Media as a Reporter. She is also an artist and has a keen interest in making comics & illustrations. In Youth Ki Awaaz, she is the brain behind & designer of a comic series called 'Gazab Womania' which is a satire on stereotypes around women.
कश्मीरियों के खिलाफ देश में बन रहे माहौल के बीच कश्मीरियों से बातचीत 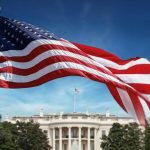 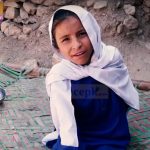