Twitter
Anubha Bhonsle is an award-winning journalist and author. She has a body of work reporting on politics, conflict and gender. Her award-winning shows, documentaries and pieces have appeared on CNN-News18 (formerly called CNN-IBN), NDTV, The New York Times, Wilson Centre and Women Under Siege. Her book of reportage, “Mother, Where’s My Country?” traces the life in Manipur under the shadow of the gun. As a Fulbright Humphrey Fellow and a 2017-18 ICFJ Knight Fellow, she helped newsrooms amplify coverage of Gender and development issues and helped set up #GenderAnd at Indian Express and #Grit at The Wire.
The Voice from Valley of Conflict – Kashmir

“You are now free to use your cellphones”

“You are now free to use your cellphones”, my first despatch from #Kashmir filed on the 10th of Aug (2/2) pic.twitter.com/xk1LMfdDen — Anubha Bhonsle (@anubhabhonsle) August 14, 2019 Read more...

370 has strong emotional overtones. People used the words status, privilege, trust, humiliation, trickery, confusion to describe how they felt about the Art and the Aug 5 move. My despatch from earlier in the week (filed now) pic.twitter.com/HEHXcveUMc — Anubha Read more... 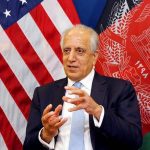 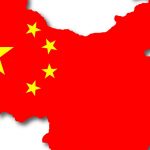 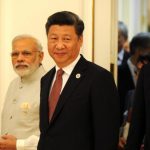 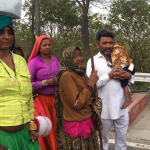 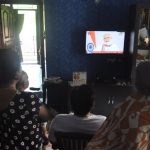